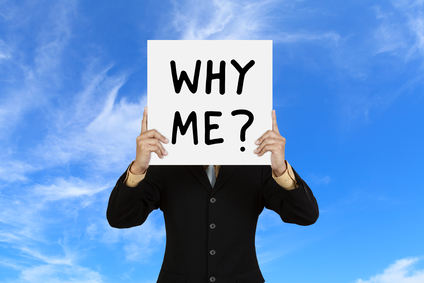 In his widely read self-help book, Harold Kushner asks: “Why do bad things happen to good people?” Many readers have found comfort in his premise that God doesn’t cause tragedy but God can be a resource for those affected by tragedy.

I liked the book and think of it as a theological approach to understanding the phrase “stuff happens.” Kushner’s message is a heartfelt reminder that suffering is a normal part of human existence. The problem is that we live in a time and in a society that struggles with that notion. We tend to see heartache and suffering as abnormal, as something to be fixed or cured or solved. Because of advances in science, technology, and engineering, we’ve become very good at fixing, curing, and solving. Why suffer when there’s a solution to our problem?

The counter-argument is this: Just because we’re no longer being threatened by saber-toothed tigers, bubonic plague, or attacking hordes doesn’t mean we can escape personal pain and suffering. Any number of things can befall us, from big tragedies to little hassles. We hate having to wait in line or on the phone, we don’t like worrying about work or family or health, and we don’t want to feel sad or scared. We also don’t like his tone or her sarcasm, we shouldn’t have to tolerate rude people, and there’s absolutely no good reason we should be uncomfortable or miserable, even for a little while. The prevailing assumption is that happiness is “normal” and so we’re often puzzled by its elusiveness.

But here’s a news flash: Negative emotions are normal. We’re biologically equipped to experience sadness, fear, anger, and disgust.  These are natural byproducts of living in the world.

In fact, we’re programmed to experience bad emotions more so than good emotions. Of the six basic emotions experienced by folks the world over, four are negative (anger, sadness, fear, disgust) and only two are positive (joy, surprise). The dominant role of negative emotions makes sense when you consider that bad feelings kept our prehistoric ancestors out of harm’s way; those who ignored bad feelings were less likely to survive. Today, ignoring or running from bad feelings won’t get you immediately killed, but it is an unhealthy way to spend your life.

What would change if you and your family came to accept bad feelings as a part of life? How would it be if you as the parent could develop the capacity to tolerate negative emotions, to feel your feelings and accept them? How many items could you cross off your internal to-do list if escaping negative emotions was no longer your goal? 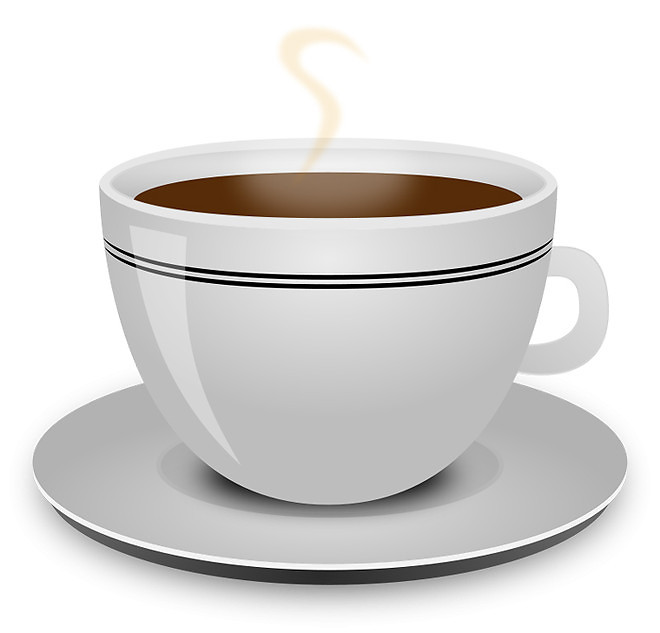 The normal and adaptive nature of negative emotions reminds me of a comment that helped my friend get out of jury duty. The trial involved someone who claimed to have been burned by coffee at a restaurant. The judge asked if any potential jurors could not be impartial. My friend raised his hand, hoping this was his chance to be dismissed. The judge looked inquiringly toward him and his only response was, “Coffee’s hot.”