This week I’ve noticed a number of interesting coincidences, most of which involve my friend and occasional mentor, Dr. Philip Trapp, who I affectionately call The Original Dr. Phil. 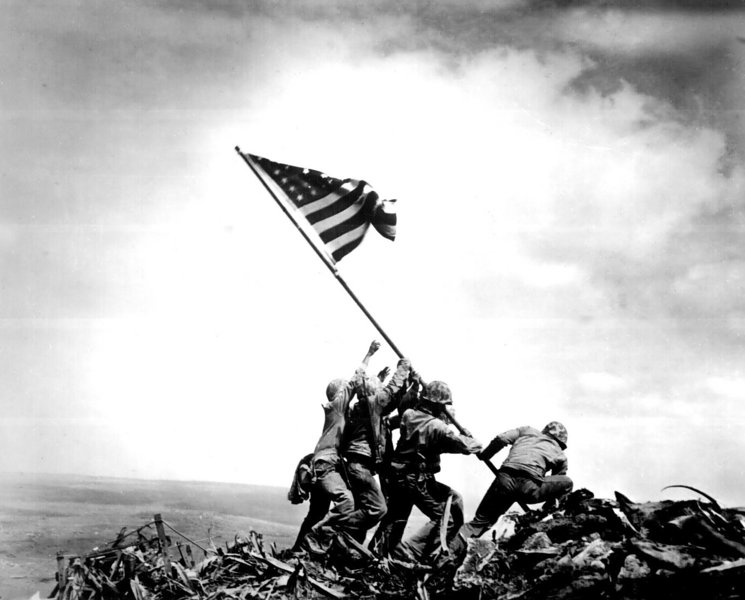 Phil is my colleague and Professor Emeritus in the Department of Psychological Science at the University of Arkansas. Emeritus means retired with honor or distinction. Phil was chair of the department for many years and also directed its doctoral training program in clinical psychology.

Perhaps Phil’s most important role in the department took place a half century ago. In 1958, the U.S. Supreme Court ruled 5-4 in a case filed by the Association of University Professors (AAUP) on behalf of faculty at the University of Arkansas led by Phil Trapp. The ruling deemed unconstitutional Act 10, an Arkansas state law that required university faculty to disclose the names of any organization to which they belonged or contributed. This was the era of McCarthyism, the Red Scare, and the beginning of the civil rights movement. Phil fought the law and Phil won. 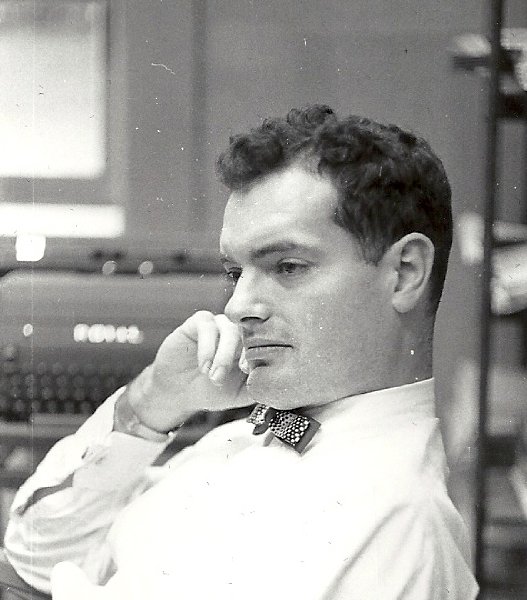 Phil was also a veteran of WWII, having served as a Wave Commander in the Pacific Theater.  He was 22 years old and a 90-Day Wonder. That’s what they called the young officers who got the equivalent of 4 years of training in only 90 days. That was the urgency of the war.

As Wave Commander, Phil’s job was to take soldiers from the ship to the shore for battle and to bring back all who were wounded or killed. Some of his more harrowing experiences occurred off the shore of Iwo Jima.

He told me he survived the many shells sent his way because he and his coxswain devised a plan based on human behavior. When a shell landed nearby, they quickly steered in the direction of the shell, assuming that the Japanese gunner would see the miss and make an adjustment toward their previous spot.

Monday of this week marked the 70th anniversary of the taking of the famous photograph depicting the raising of the U.S. flag at Iwo Jima. Coincidentally, I had a lunch scheduled with Phil the very next day. 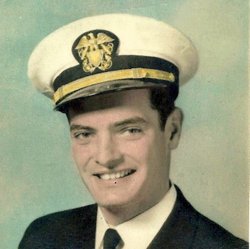 He’s 92 years of age and still very sharp and a gracious and entertaining lunch companion. I asked him that day about the raising of the flag and he told me he saw it go up while he was in his boat off shore. He and the rest of U.S. troops were ordered to take Iwo Jima and were told not to stop until they secured it. The skirmish had been going on for 2-3 days straight when the flag went up, signaling that U.S. troops had won the battle of Iwo Jima. Phil said he saw the flag being raised and commented to his coxswain, “It’s about time.”

Phil also told the story of his father informing him at the age of 10 that the family’s savings had been lost due to the bank closings of the Great Depression. Coincidentally, a job as a newspaper delivery boy became available shortly thereafter. Phil decided to pursue it but knew there would be a long line of boys competing for it. Precocious Phil went into the job interview with a plan: He promised the supervisor that if he was ever more than 15 minutes late delivering a paper to a customer, he would pay for it. The supervisor hired him on the spot and Phil delivered papers for 5 straight years.

The last coincidence I noticed this week was my own birthday occurring in the same week I had lunch with Phil. As I grow older and think about how I’ll live out my closing years, I’m grateful that I can spend time with Phil. He’s clearly my mentor in this arena and I pay close attention to his guidance. 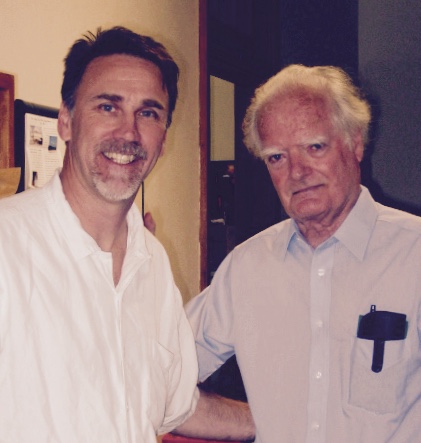 For the 12 years that I’ve known Phil, I’ve watched and learned. I’ve seen the wisdom of his continued involvement in serving others (He still has an active therapy caseload of patients), his spending time with friends (It’s not easy getting on his busy lunch schedule!), and his being a loving companion to his wife, Jane. I also watch and learn as Phil continues to write essays and books. He even published a book about his time in U.S. Navy just before he was sent into battle.

Phil Trapp is a member of the so-called Greatest Generation. I don’t know if an entire generation deserves that label but it certainly applies to my friend and mentor. Thanks, Phil.